The original WWTP consisted of two independent waste water treatment lines with different treatment technologies dating back to the late seventies or early nineties. After the reconstruction, the WWTP is a mechanical and biological plant featuring the latest available technology with complete sludge handling, gas handling and heat management. Implementation of the project was complicated by floods in the summer of 2010 when the old line tanks which were being repaired were flooded by backwash three times. Other demanding work included laying the foundations of a gravel filter as it was impossible to close the supplying ditch. The problem was solved in a unique way by pumping the incoming sewage water with mobile motor pumps. The WWTP only had to be shut down twice for a short time in the course of the reconstruction lasting 1.5 years due to transformer replacement and power supply modifications. No problems with meeting the original limits for the discharged treated water occurred in the whole course of reconstruction. The finished project was taken over by the investor in October 2011 according to the plan. The overall commencement of one-year trial operation took place on 8th December 2011. Nowadays, the WWTP meets the limits set for its post-reconstruction operation. 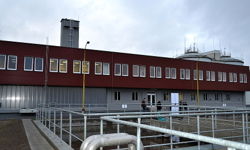 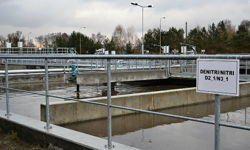 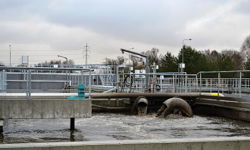 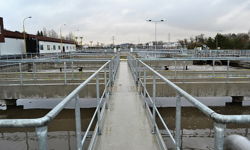 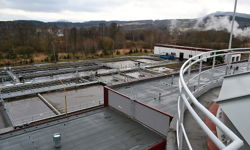 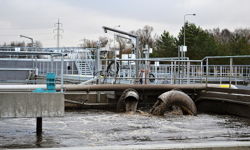 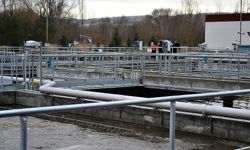 Reconstruction and extension of the sewerage system